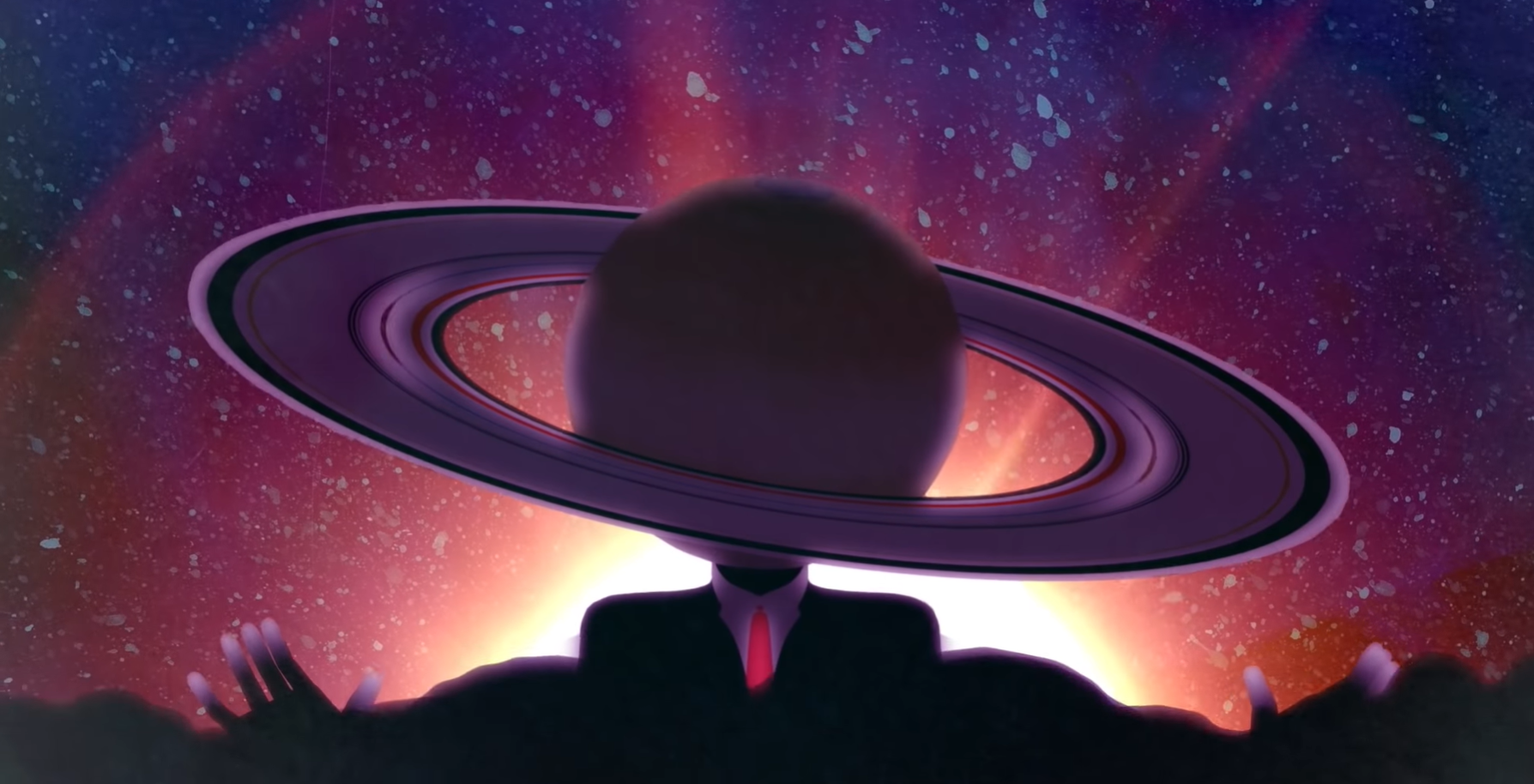 During the Festival's 7 days we will present 120 competition animations, including shorts, features and - for the first time this year - series. The programme includes as many as 16 sections with a total of nearly 140 events, brimming over with the variety and the richness of the animated film.

Tickets for individual shows and events held on-site in Poznań are already available. The Festival usually attracts pretty large crowds, so it is not a bad idea to get your tickets early. They are available in the ticket office of the Muza Cinema and online at bilety24.pl.

Tickets for ANIMATION IN PRACTICE workshops are also available, but only online at bilety24.pl.

TICKETS FOR EVENTS HELD IN THE MUZA CINEMA [CLICK]

Do not forget that this year's ANIMATOR is held both offline and online. Tickets for the online part will be on sale from 7 July.

ANIMATOR IN POZNAŃ - THE GUIDE IS READY!

Animator stands for tens of events and hundreds of animations. To help you keep track of everything you wouldn't want to miss, we've prepared a special guide to our offline events. It is available on our website at www.animator-festival.com. Hard copies will be available soon in the most frequently visited locations in Poznań, in the Muza Cinema (the guide will be distributed together with the tickets), and in Centrum Informacji Kulturalnej (Ratajczaka Street).

ANIMATOR IN CINEMAS AND BEYOND

This year, we've prepared a few one-of-a-kind events capturing the synergy of animation and music at its best. These events have become the Festival's signature. On Sunday, 11 July, spend the night with us in the Scena na Piętrze club. A live animation show (Moja babcia będzie kiedyś księżniczką, or My grandma will be a princess one day) starts at 7:00 p.m. It will be performed by Mariusz Wilczyński, the acclaimed author of Kill It and Leave This Town. The artist will be accompanied live by the oustanding cellist Marcel Markowski. Pieces by J.S. Bach and Tadeusz Nalepa will be played. Kill It and Leave This Town is one of the five contenders in the International Feature Film Competition.

ANIMATOR IN THE OPEN screenings will be presented each night. The summer cinema in the Open Courtyard of the Poznań City Council will be open daily from 9:30 p.m. We will present films that are thematically linked with the Festival's motto (BETWEEN US). In other words, films that focus on interpersonal relations and take you on a journey to parallel universes. The screening programme includes the award-winning Red Turtle, or  Metropolis. After watching the latter, James Cameron said: "Images from this film will stay with you forever".

THINGS YOU CAN'T AFFORD TO MISS!

It is the first edition of Animator that will take you to Brazil. The unique programme of animations from South America consists of four sections, two dedicated to shorts, and two to features. The screenings have been arranged chronologically to help you understand the history of Brazilian animation. A few Brazilian productions will also be presented in ANIMATOR FOR KIDS, the youngest audience's programme.

As always, we've invited some very special guests. Due to the pandemic, they will be with us online. One of them is Joanna Quinn, the acclaimed British animator. She will receive a Crystal Pegasus for lifetime achievement. The other special guests include the likes of Alex Pelletier, a young, talented and prolific animator from Canada; Peter Chung, a Korean/American animator and author of such smash hits as Transformers, Teenage Mutant Ninja Turtles or Animatrix. One of the jury members in the international short film competition will be Mike Johnson, the co-creator of Tim Burton's Corpse Bride.

On the opening night of the 14th edition of ANIMATOR we'll be happy to see you at our own late night show with Mike Johnson, Joanna Quinn and Alex Pelletier. The show will be broadcast live on the Festival's YouTube and Facebook channels. 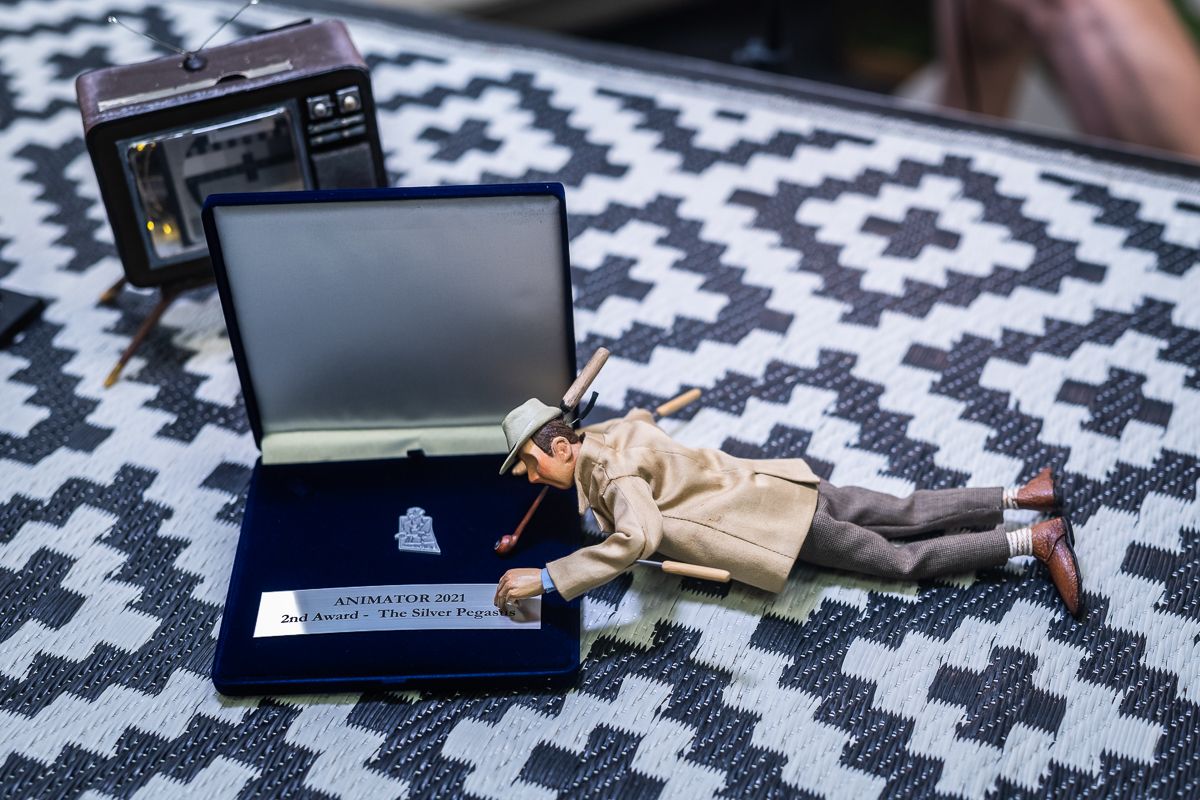 Here are the winners of 14. IAFF ANIMATOR! 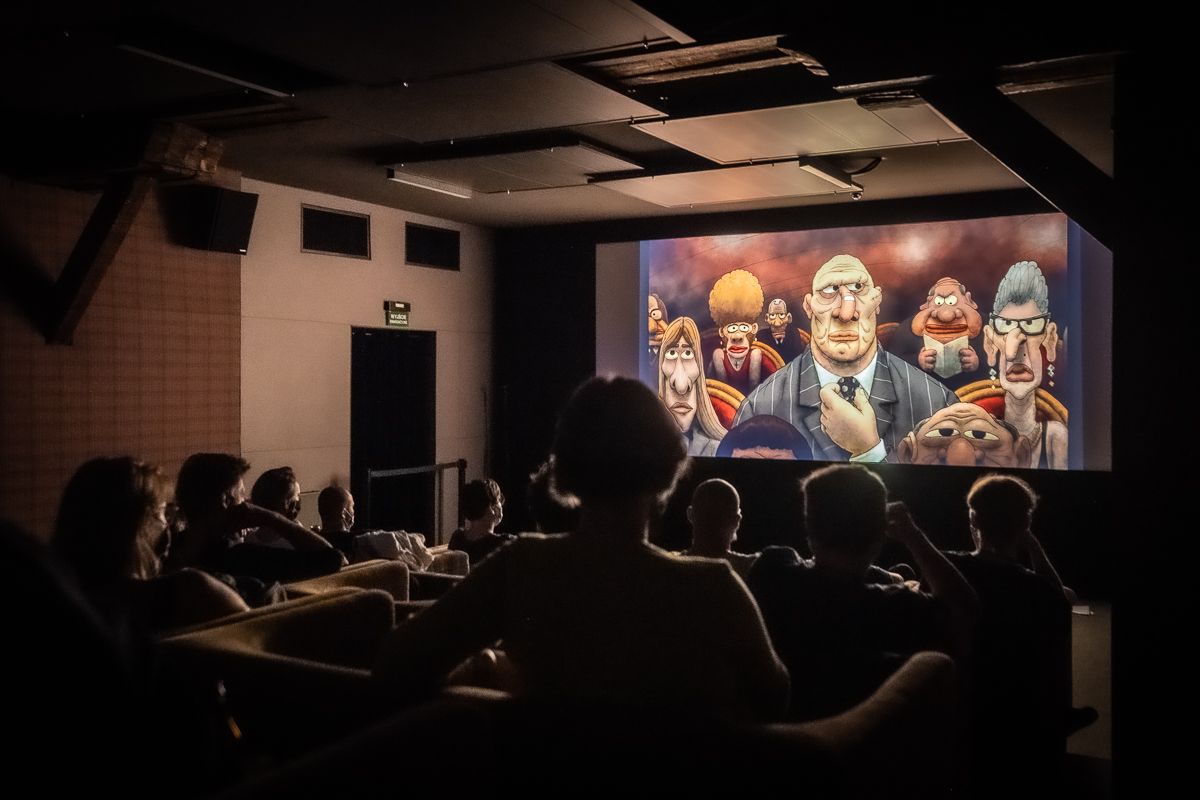 Last days at festina. What you can't miss? 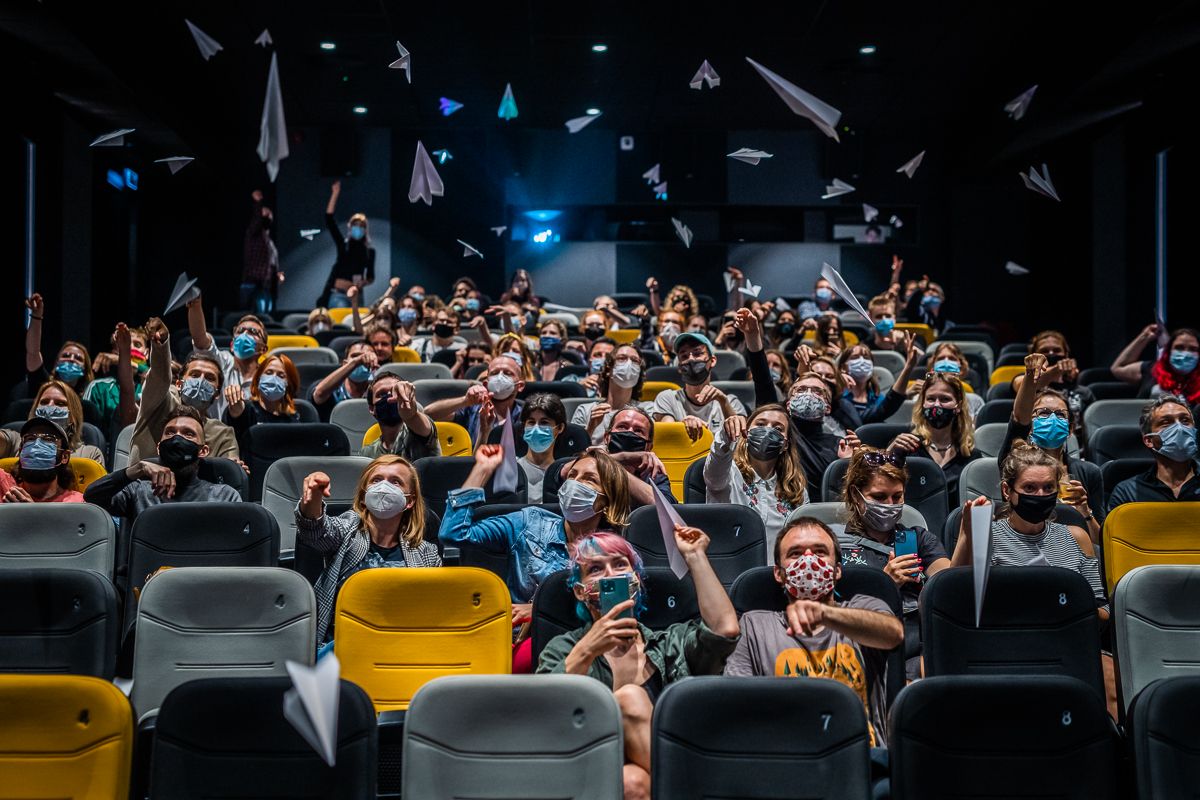 Weekend with ANIMATOR 2021 and some tips about the forthcoming week!