We know the winners of the 15th IAFF Animator Competitions!

The live portion of the 15th Oscar®-qualifying ANIMATOR 2022 International Animated Film Festival is over! For 7 festival days, audiences watched more than 300 films from all around the world, participated in workshops, special events and meetings with international animation creators and producers.

Thursday's Awards Ceremony could be viewed at the outdoor cinema at Plac Wolności, with broadcasts available at the Dragon Social Club Festival Club and Kino Muza. All those who couldn’t attend the event are invited to watch the productions on the festival's Youtube channel - IAFF Animator.

The winners of the 15th International Animated Film Festival ANIMATOR 2022 are listed below! 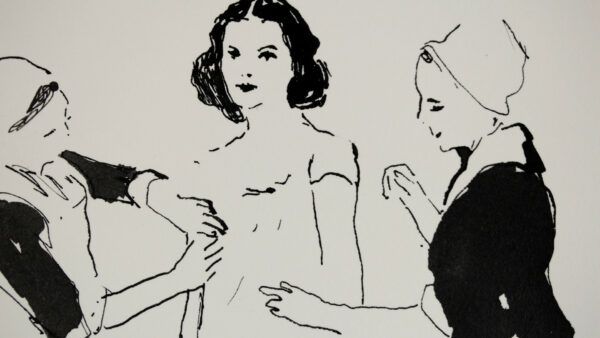 "The Debutante" by Elizabeth Hobbs, United Kingdom, 2022, 8'07
Jury's rationale: Witty and innovative adaptation of a novella, full of quirky energy, strong on an artistic level. 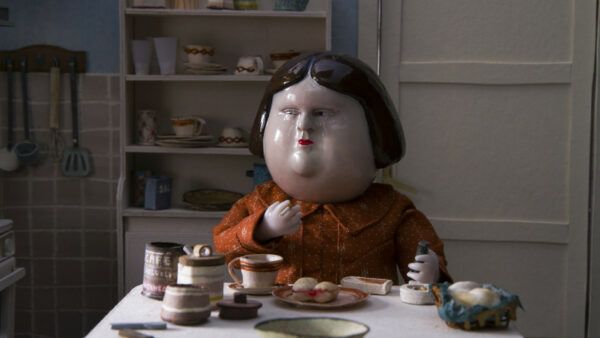 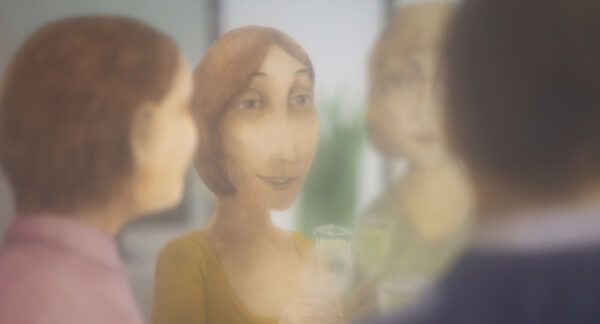 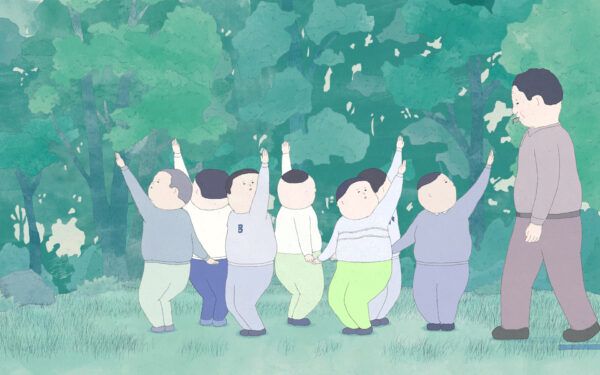 Mio Adachi for the music for “Bird in the Peninsula”, France, Japan, 2022, 16'.
Jury's rationale: For excellent use of diegetic and non-diegetic music. 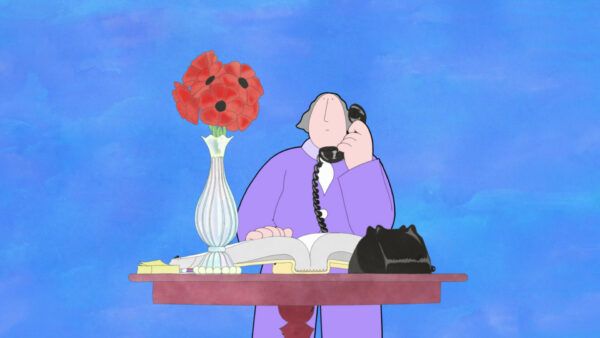 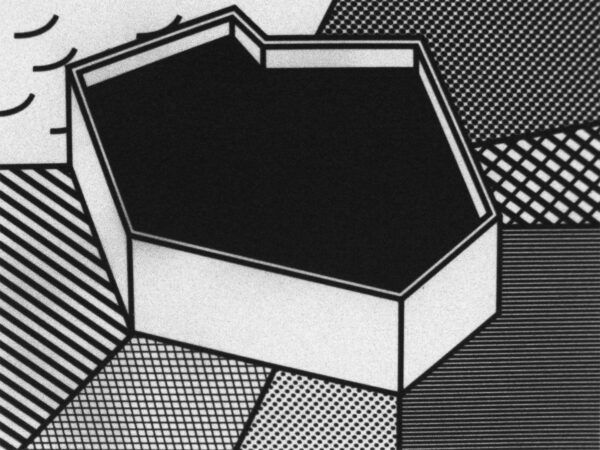 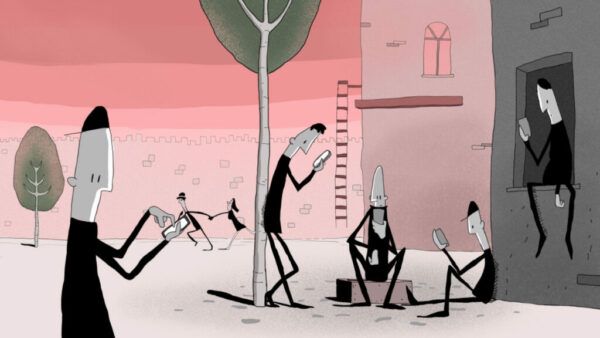 Just a reminder that the film that received the Grand Prix in the Main Competition will go on the list from which films are selected for an Oscar nomination! 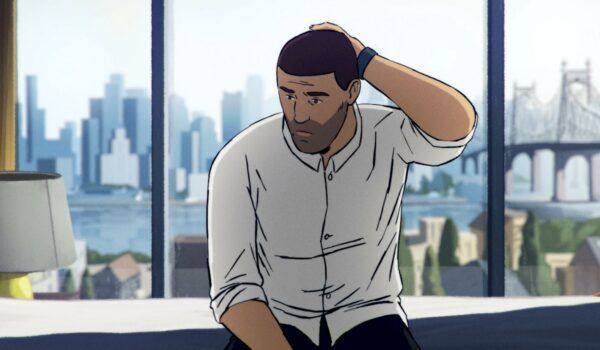 "Flee", dir. Jonas Poher Rasmussen / producer: Final Cut For Real / distributor: Against Gravity / Denmark, France, Sweden, 2021, 89'
Jury's rationale: An engaging documentary thriller that uses animation to tell the difficult story of a refugee's journey and his coming out of the closet in a sensitive way. Its humanity and cinematic richness make it a truly engaging and universal film.

The members of the jury of the International Competition of Animated Series of the 15th International Animated Film Festival ANIMATOR 2022: Carolina Lopez Caballero, Hisko Hulsing, Marc Roels decided to award the: 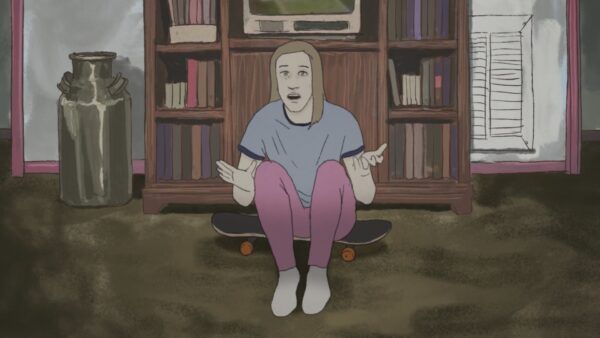 “MY YEAR OF DICKS" dir. by Sara Gunnarsdóttir, USA, 2022, 5' 33''
Jury's rationale: A provocative journey through the experiences of the main character, fighting the sexual-romantic battlefield of her life. A study of a fascinating, quirky, and refreshing character that you can identify with and makes us wait with excitement to see more! 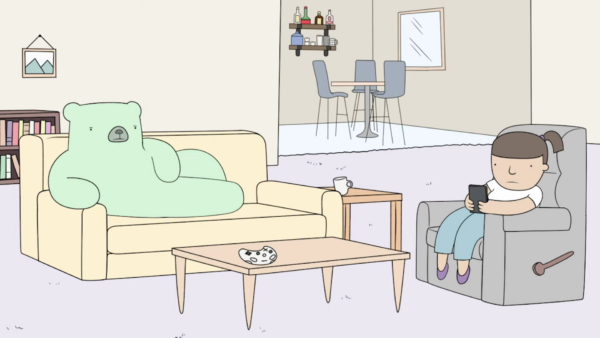 "Figury Niemożliwe i Inne Historie I", directed by Marta Pajek, 2021, 16'
Jury's rationale: For the author's style of animation, an expressive story, told through subtle means of expression and for a strongly immersive, cinematic experience. 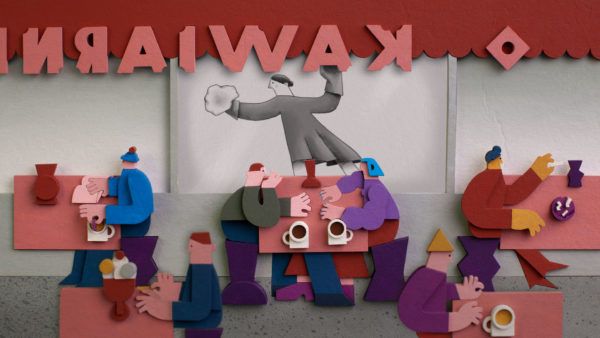 "To nie będzie film festiwalowy", dir. Julia Orlik, 2022, 8'
Jury's rationale: For an honest reflection on the sacrifices we make as filmmakers. 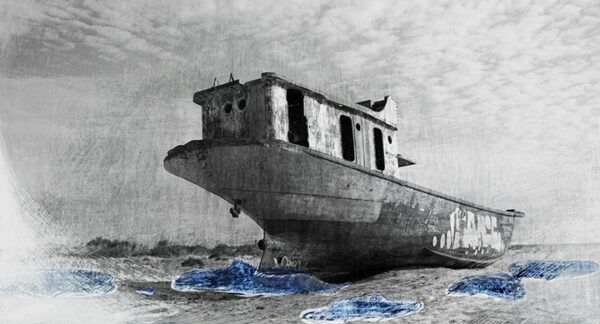 "Once there was a sea / Bolo raz jedno more...", directed by Joanna Kozuch, Poland, Slovakia, 2021 16'30"
Jury's rationale: For proving that animation is often the only way to tell an extremely important story, and showing that human actions can have a catastrophic effect on the future. 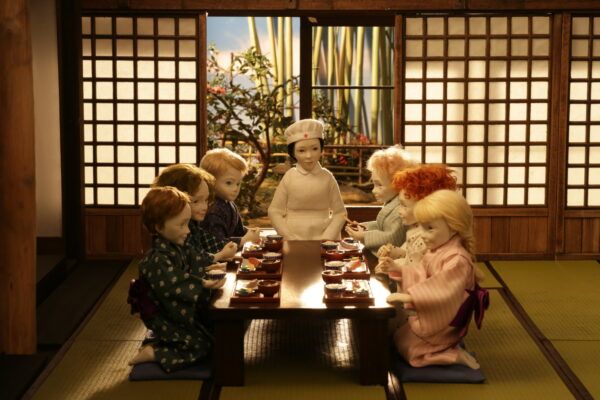 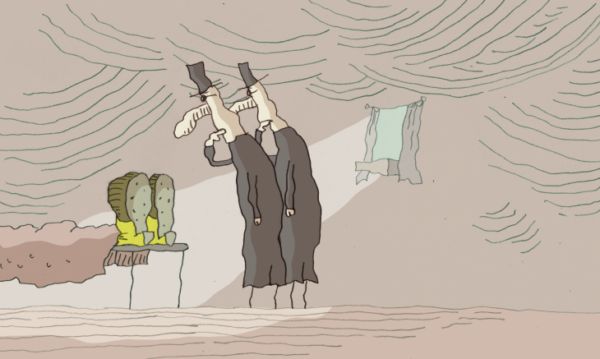 Part of the festival program will also be available online on the myANIMATOR platform between 15-21.07.2022!