Machinima keeps track of social moods by watching the reactions and decisions of the users (viewers/players). Topics addressed in machinimas are as diverse as their authors. The genre is defined by the technique itself, rather than by its substance. However, there seem to be a number of areas that machinima artists are particularly fond of. One of them is the CITY. The agenda of METROPOLIS revolves around urban spaces. Their description is a form of a social diagnosis.

Artist and curator. An Associate Professor in Media Studies at IULM University in Milan, Bittanti is the artistic director of the Milan Machinima Festival. He has written and edited several books about contemporary art and video games. Bittanti lives in San Francisco and Milan.

The work reflect on the relationship among reality and simulation, as well as their reciprocal representations. Using the video game Microsoft Flight Simulator (2020) and America (1986) by Jean Baudrillard, the work offer an overflight above a simulated Los Angeles escorted by the words of an exhumed-as-an-artificial-voice Baudrillard.

In between Identities originated from a game mod in which the artist manipulated disoriented avatars. They function as shell-like proxies for players, appearing at once strangely massive and empty within the sometimes crude aesthetic of the computer game.

Is it real love? Of course not!

A film completely shot in a videogame, in which a lot of (almost) accidents and crashes occur creating a poetic choreography. Divided into seven musical themes Krepcik transforms the virtual game-world into a cinematographic film of philosophical and poetical signification. 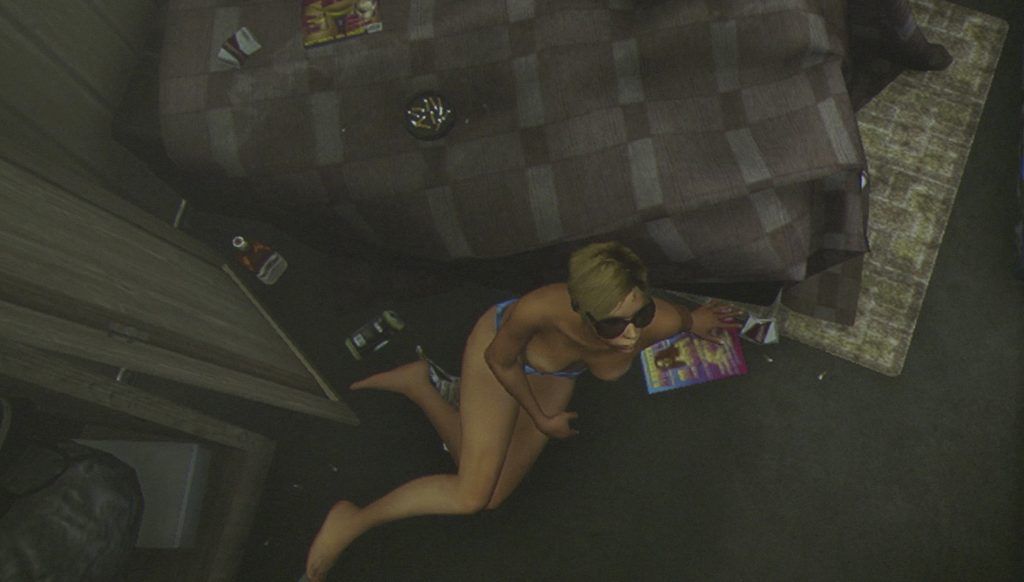 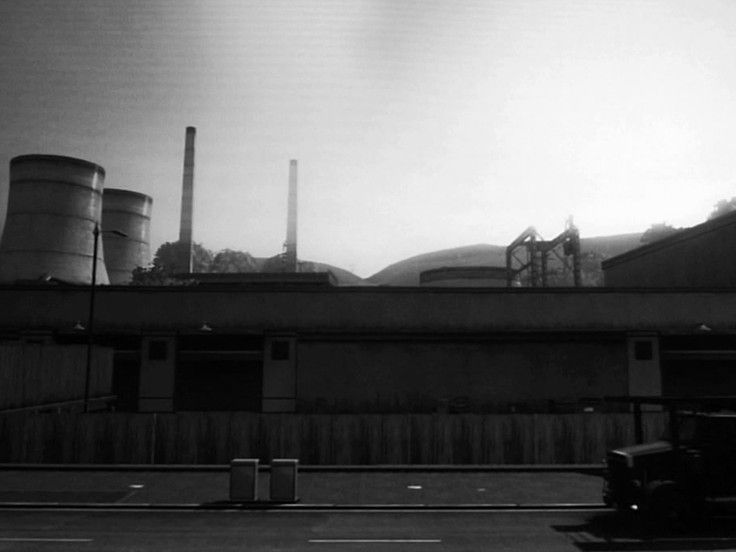 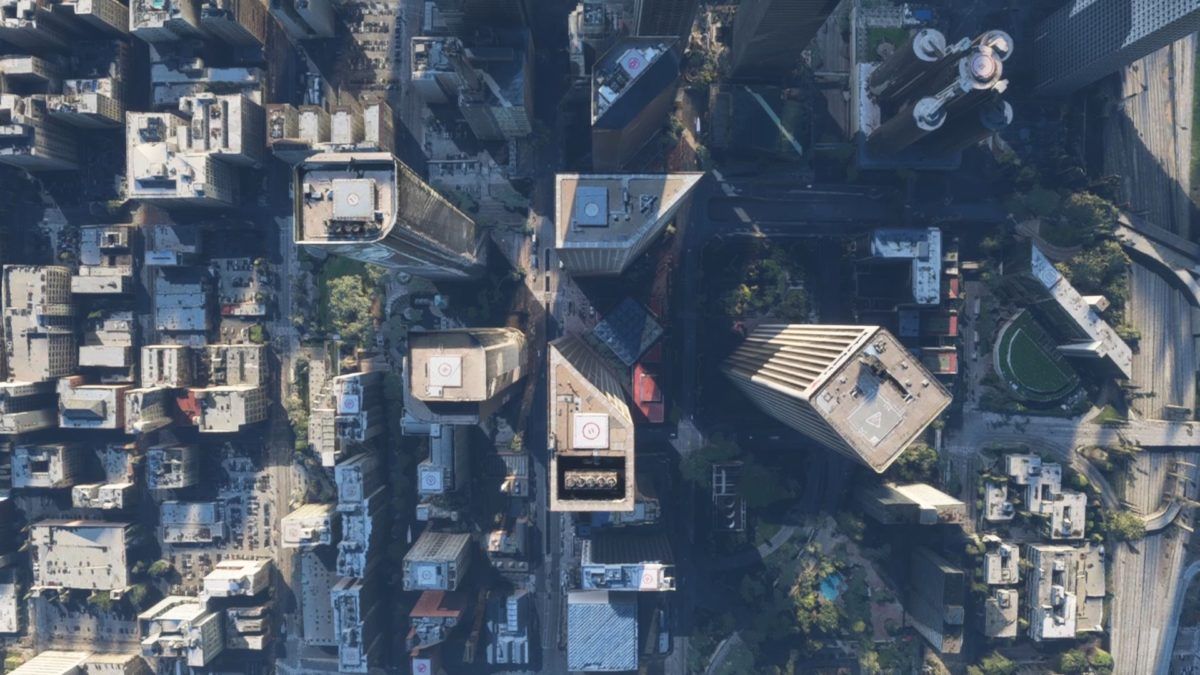