Films with music by Jarosław Siwiński

Jarosław Siwiński is one of the most talented composers in the generation born in the 1960s and 1970s. He is also a passionate supporter of music events. Most notably, he is the artistic director of Warsaw Music Encounters festival organised by the Association of Polish Composers. A graduate of the Warsaw University of Music, he attended the piano class of Kazimierz Gierżod and composition class of Włodzimierz Kotoński.

Quite possibly, the latter of the two professors (and author of music for many animated films) inspired him to become interested in composing music for animations. Jarosław himself says it was actually by accident. Agnieszka Skolik, while still a student at the Academy of Fine Arts in Warsaw, had just finished working on a TV show intro and was looking for a music composer. She stumbled upon young Siwiński in the Academy’s lounge. That is how he became – as he puts it - “a composer in the court of Daniel Szczechura’s Animated Film Studio at the Warsaw Academy of Fine Arts”. However, his relationship with animation did not end there. His major achievements in animated film music include the soundtrack to Wyspa R.O., the last film by Jan Lenica (2001), and music composed for the anthology film Hobby. Daniel Szczechura (2002).

The program of screenings draws a comprehensive picture of Jarosław Siwiński’s collaboration with a number of animators. The cherry on top is O wariacjach i odmieńcach (2016), his own film made for Poznań’s Children’s Art Centre. 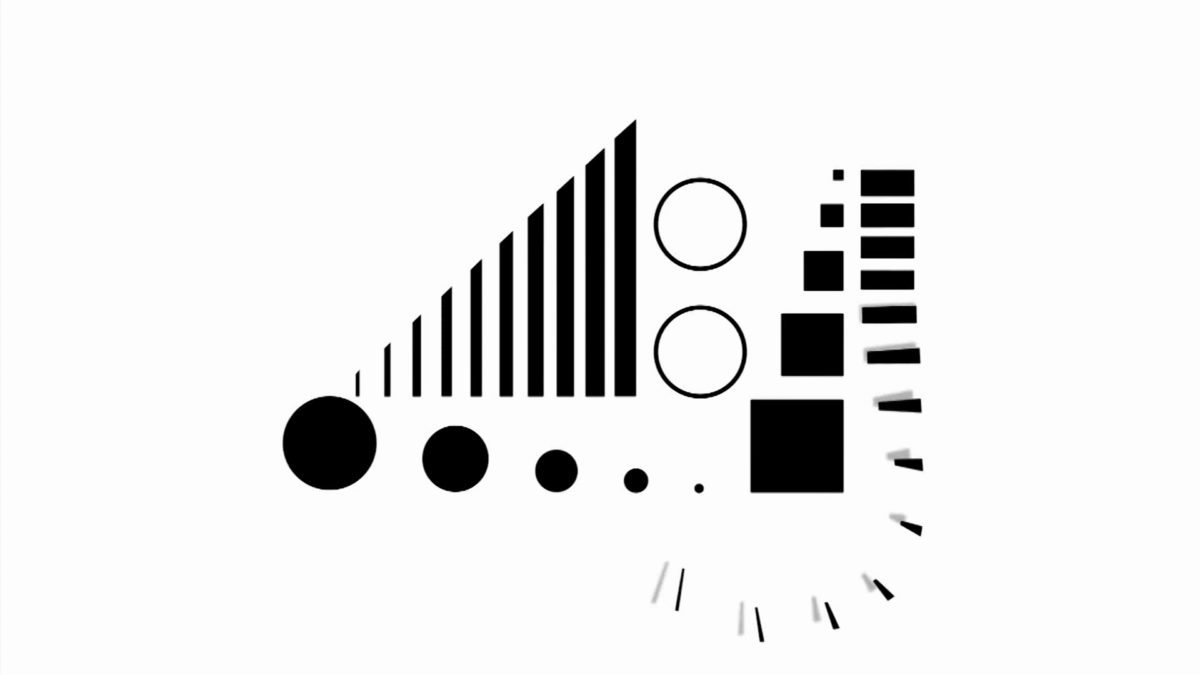 Films with music by Jarosław Siwiński /