Here are the winners of 14. IAFF ANIMATOR!

The 14th edition of ANIMATOR International Animated Film Festival, an Oscar® qualifying event, has just come to an end. Just like in 2020, the event was organised both on-site and online, due to Covid restrictions. During the 7 days of the festival, audiences watched hundreds of animations from all over the world and attended tens of meetings.

Here are the winners of the 14th ANIMATOR International Animated Film Festival! 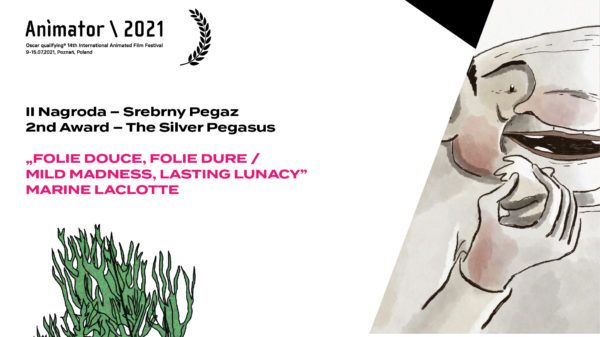 2nd Prize / Silver Pegasus / PLN 15,000 (before tax)
Folie douce, folie dure / Mild madness, lasting lunacy, Marine Laclotte, France, 2020, 18'00
The jury says: A documentary that uses blurred lines to draw a portrait of the most vulnerable and the most unnoticed among us.

3rd Prize / Bronze Pegasus / PLN 10,000 (before tax)
Książę w cukierni / Prince in a pastry shop, Katarzyna Agopsowicz, Poland, 2020, 16'00
The jury says: A yummy piece, and a sweet illustration of the price we pay for Happiness. 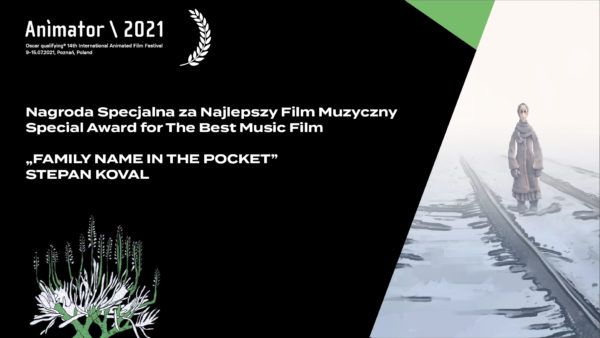 Best Music Film / Best Music / PLN 5,000 (before tax)
Family Name in The Pocket, Stepan Koval, Ukraine, 2019, 13'14
The jury says: The film features music by Mykola Lysenko to remind us about the tragedy of the Soviet era. 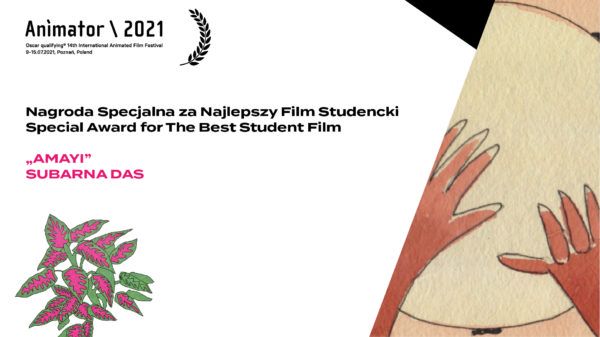 Wojciech Juszczak Special Award for Outstanding Artistic Value presented by Marcin Giżycki, the Artistic Director / PLN 5,000 (before tax)
Push This Button if You Begin to Panic, Gabriel Böhmer, United Kingdom 2020, 11'00
We appreciate the genuine form and innovative use of cut-out animation conveying an important message.

Please note that the winner of the Grand Prix in the Main Competition is on a fast track to the coveted Oscar nomination.

Best Feature Film Award / PLN 35,000 (before tax)
Zabij to i wyjedź z tego miasta / Kill It and Leave This Town, Tomasz Wilczyński, Poland, 2020, 88’00
The jury says: Uncompromised, personal, and emotionally intense. Bitter and melancholic. It reflects the human longing for closeness and reminds us that animation is first of all a visual artistic medium.

The members of the Animated Series Competition Jury of the 14th ANIMATOR International Animated Film Festival, Tomasz Popakul, Gina Kamentsky, Anna Mantazris, awarded a prize of 5,000 (before tax) to: 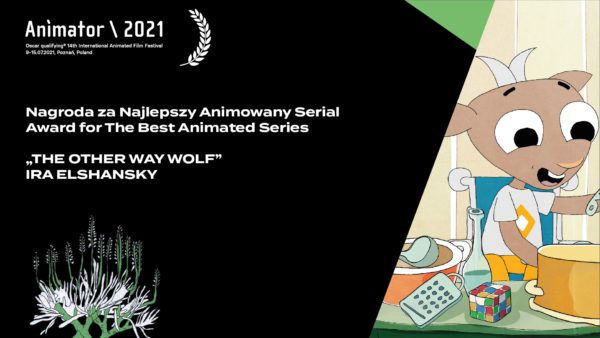 „The Other Way Wolf”, Ira Elshansky, Russia, 2020, 11'00
The jury says:  A timeless, touching and sincere film. A good laugh for children and grown-ups alike. The characters are credible, the animation is charming, and the storyline is smart and heart-warming. 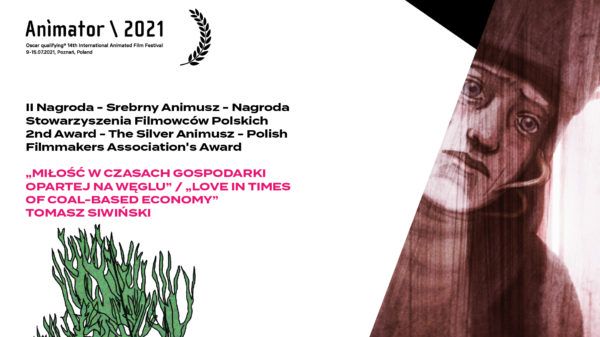 Pusty pokój / Empty room, Jakub Baniak, 2020, 15'30
The jury says: A novel use of CGI, pulling the viewer into an intense, claustrophobic cycle of activity. 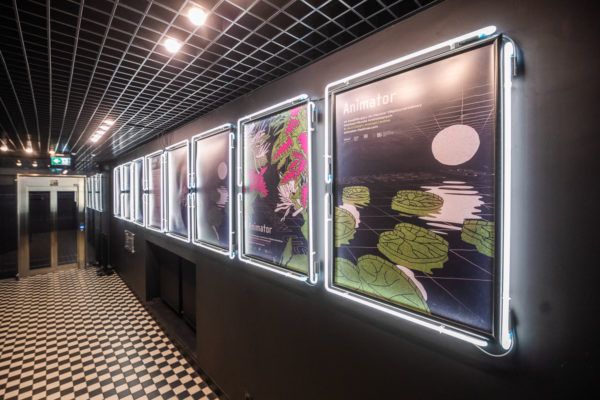 If you missed Award Ceremony do not be worry, you can still watch it on our YouTube Channel