The screening of the first 4 episodes of the final, the 5th season of the series (season 5, episodes 1-4).

This action-packed and stylistically sublime series has already earned a cult status. Its title character has been sent to the future by Aku, the master of darkness. The authors were inspired by the famous TV series Kung-Fu: The Legend Continues and by Frank Miller’s comic book Ronin. In 2017 the series won four Primetime Emmy Awards.

Free screening, to watch you need to create a myAnimator account: https://animator-festival.com/en/sign-in/ 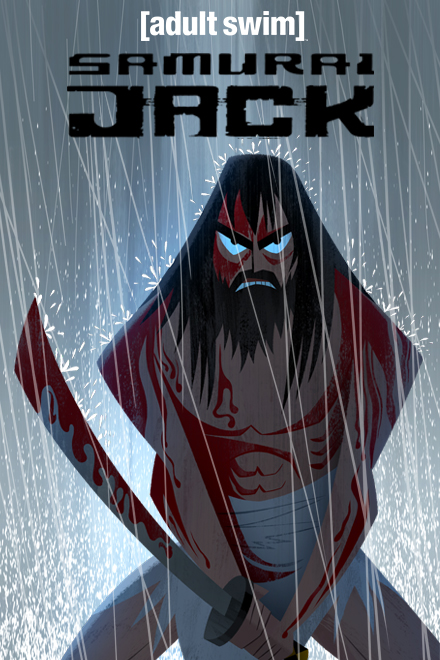 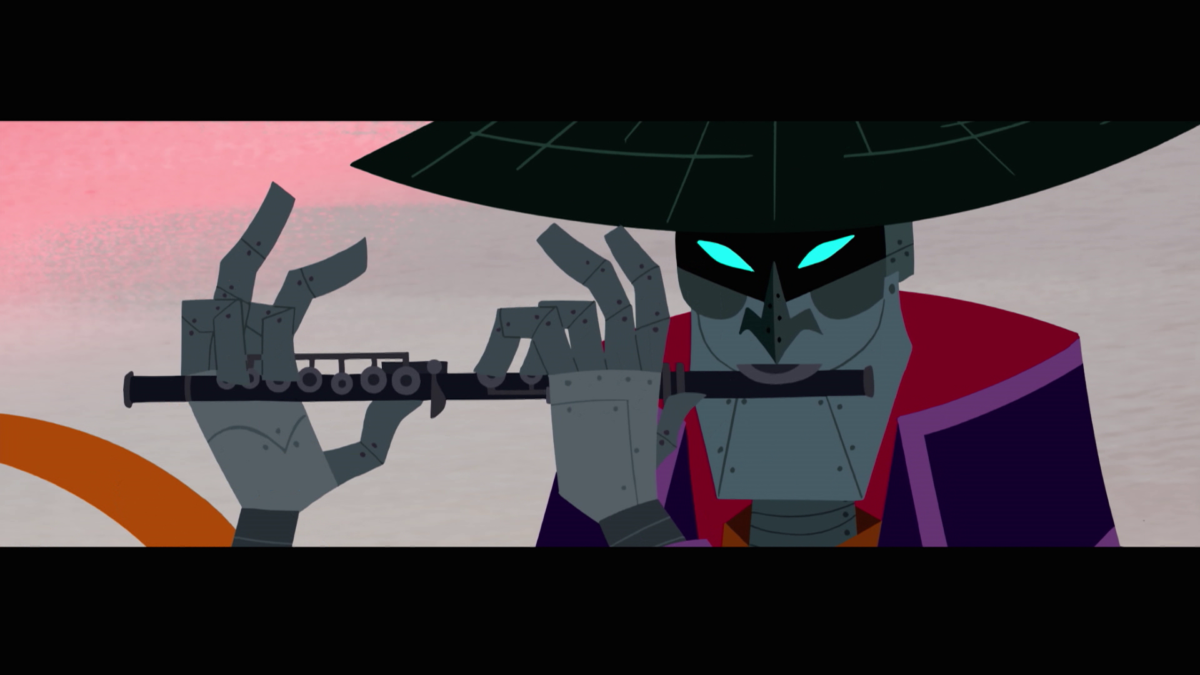 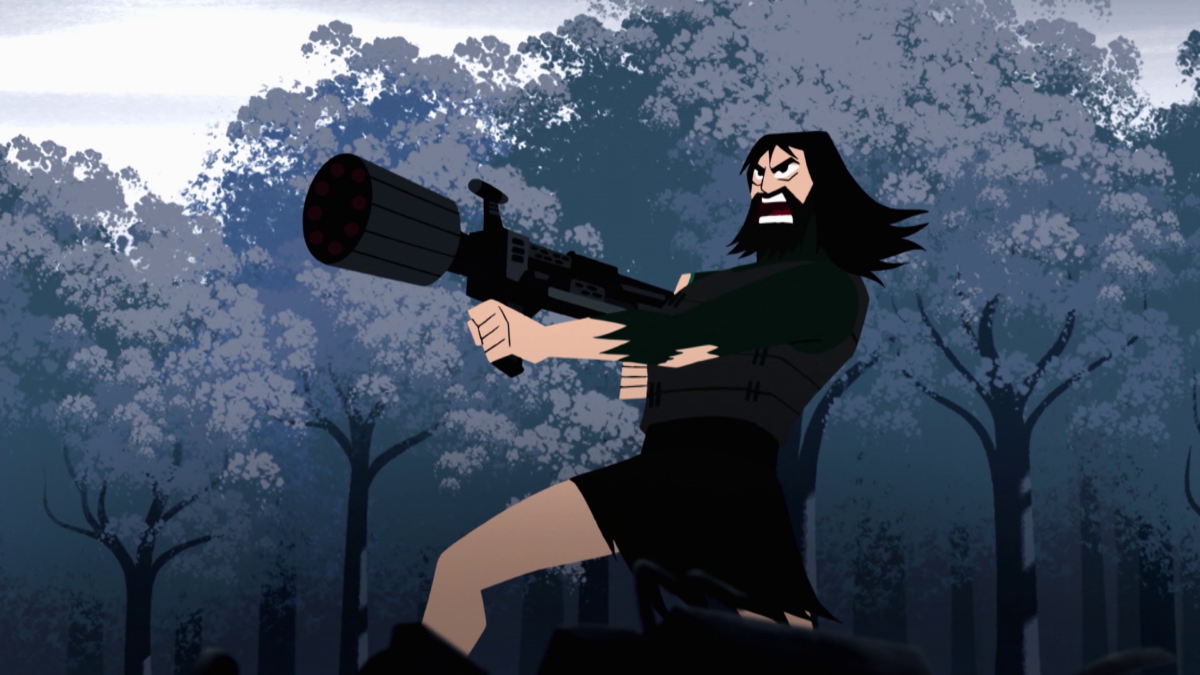 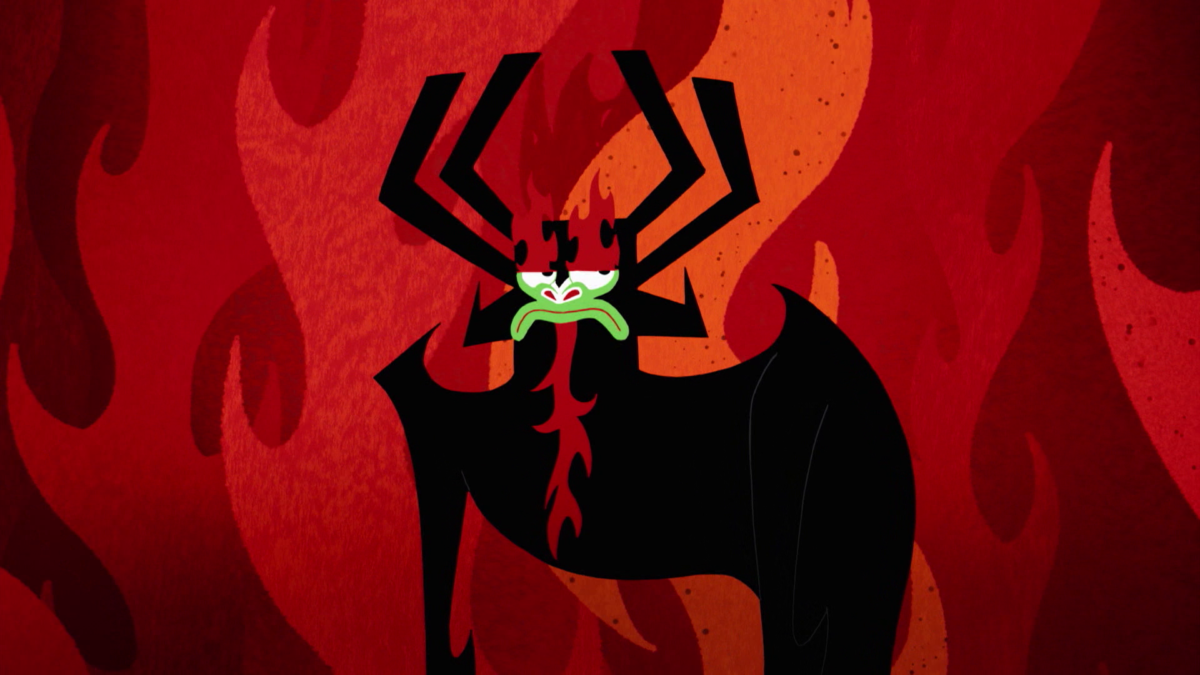 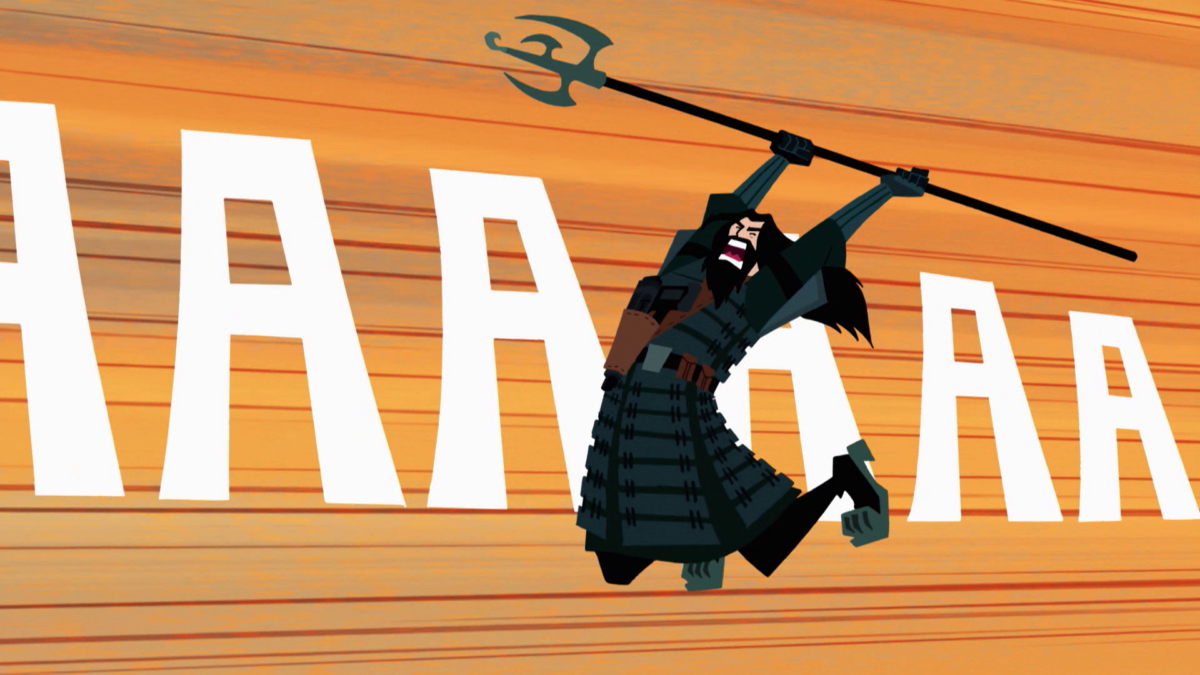 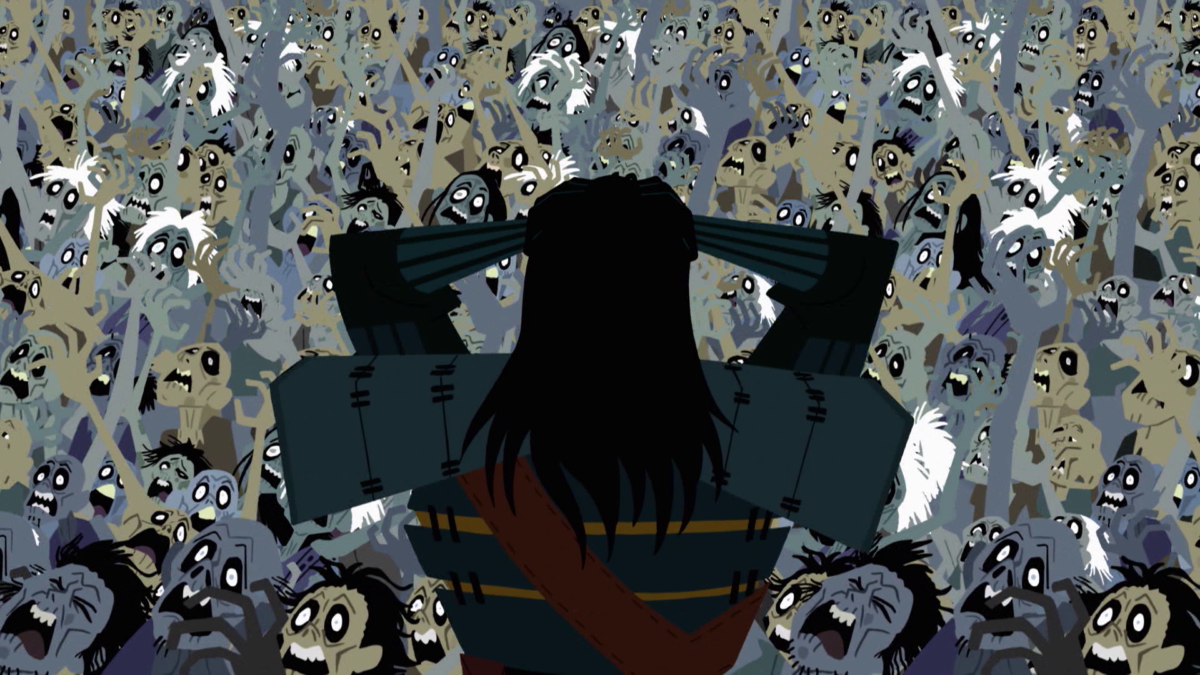