Online event. Only in the Polish language version.

A sound artist, member of the Polish Society for Contemporary Music. In his professional work, he attaches equal importance to visual and musical aspects. His artistic activity also revolves around interactive installations. He is a long-standing curator and a co-author of Audiotong, a record label and online platform. In 2016-2017 he worked as a curator of special projects, focusing primarily on promoting computer games and interactive media in the Polish Cultural Institute in New York. He works with audio aspects of interactive media at Collegium Da Vinci.

CEO and co-founder of Atomic Jelly, a game development studio with a reputation for good narratives. His career began in the advertising industry, followed by application programming, industrial design, user interfaces, websites, printed materials, illustrations, copywriting, special effects, TV commercials, 3D models, architectural visualizations and – last but not least – animation. Currently he mostly does level design, graphics and project management. He is also a lecturer at Collegium Da Vinci. An enthusiast and successful member of the demoscene community since the 1990s. 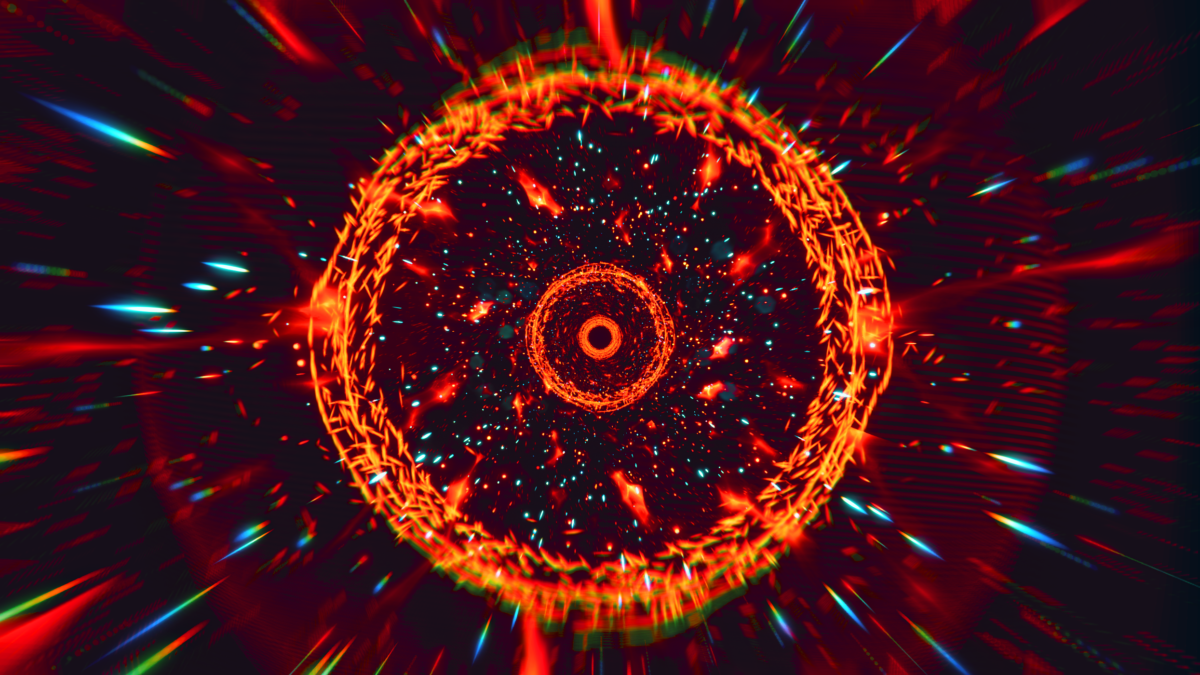 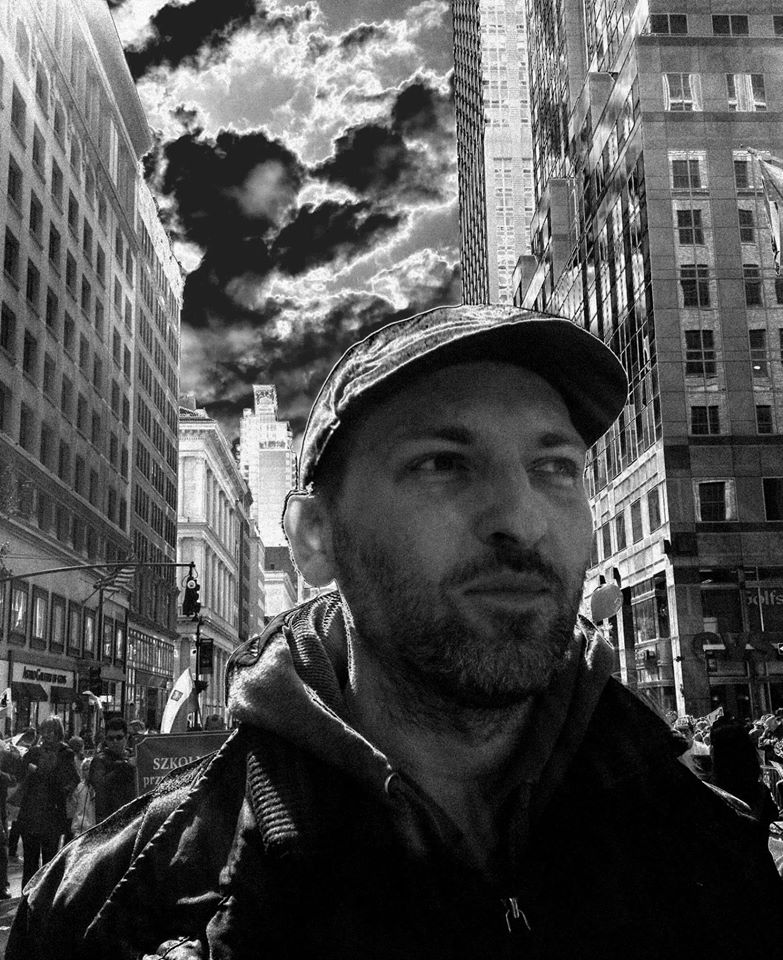 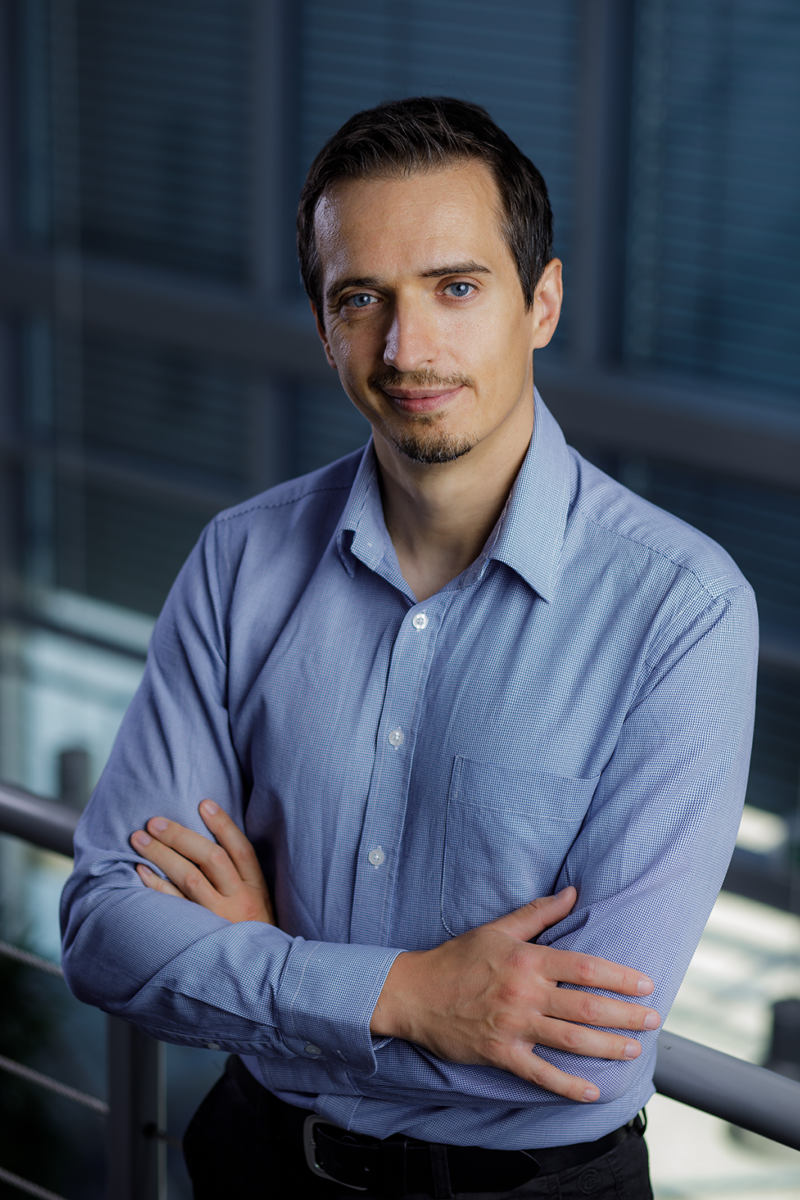 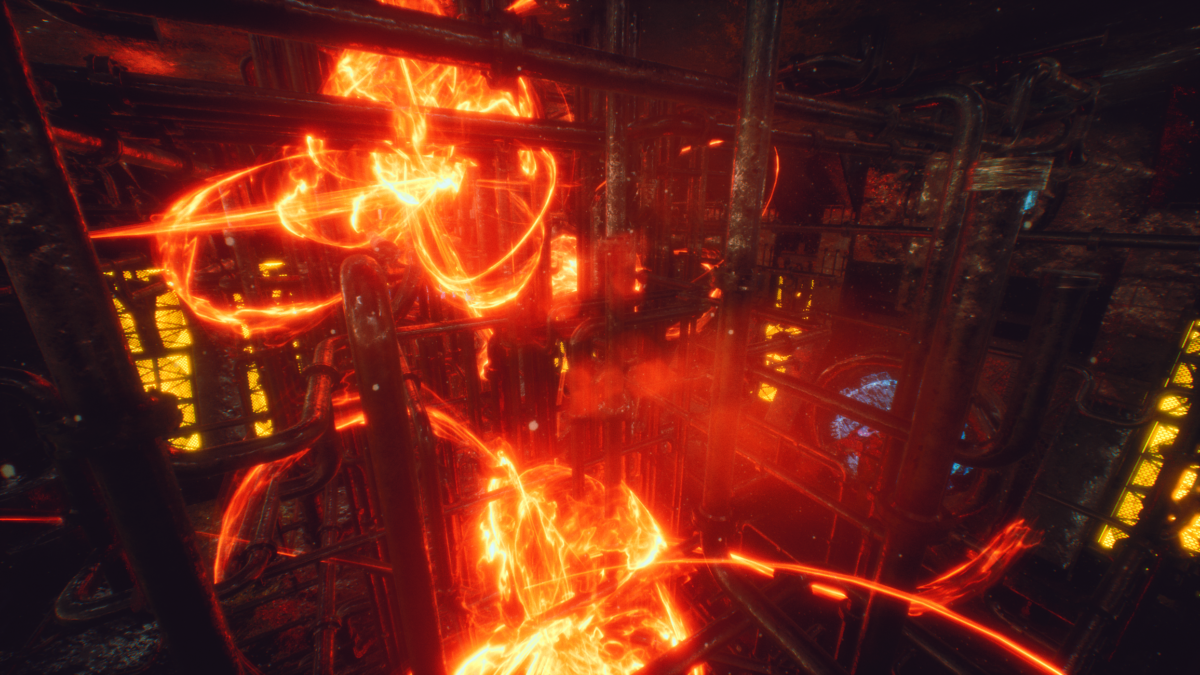 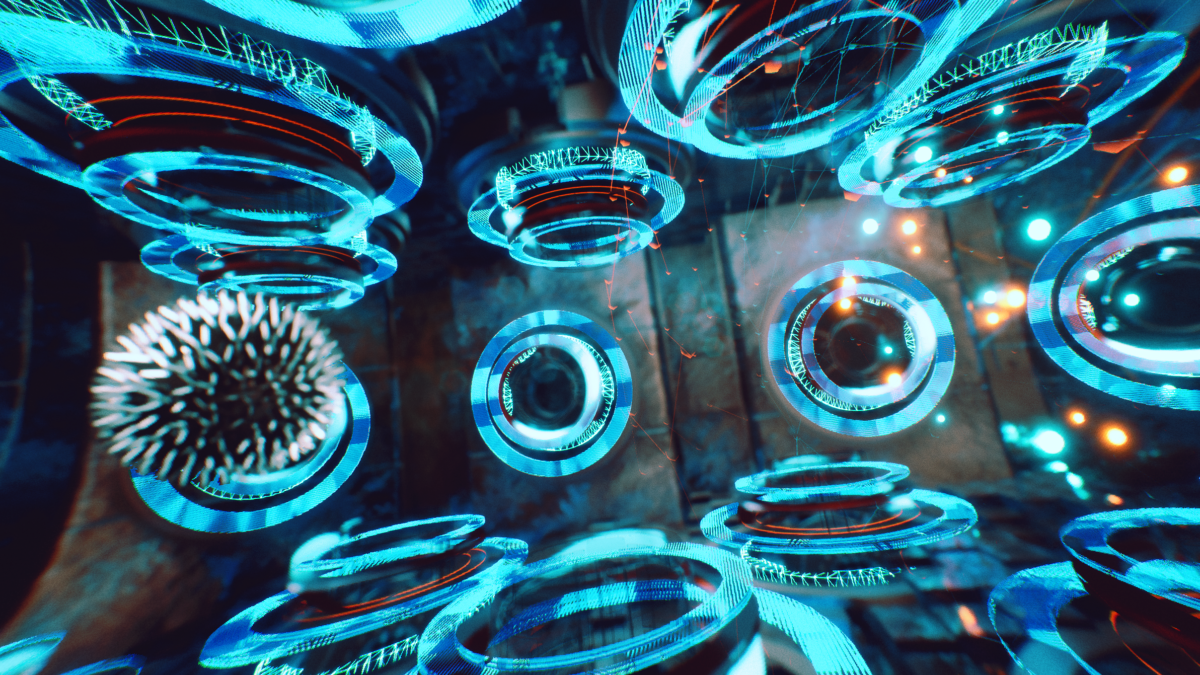 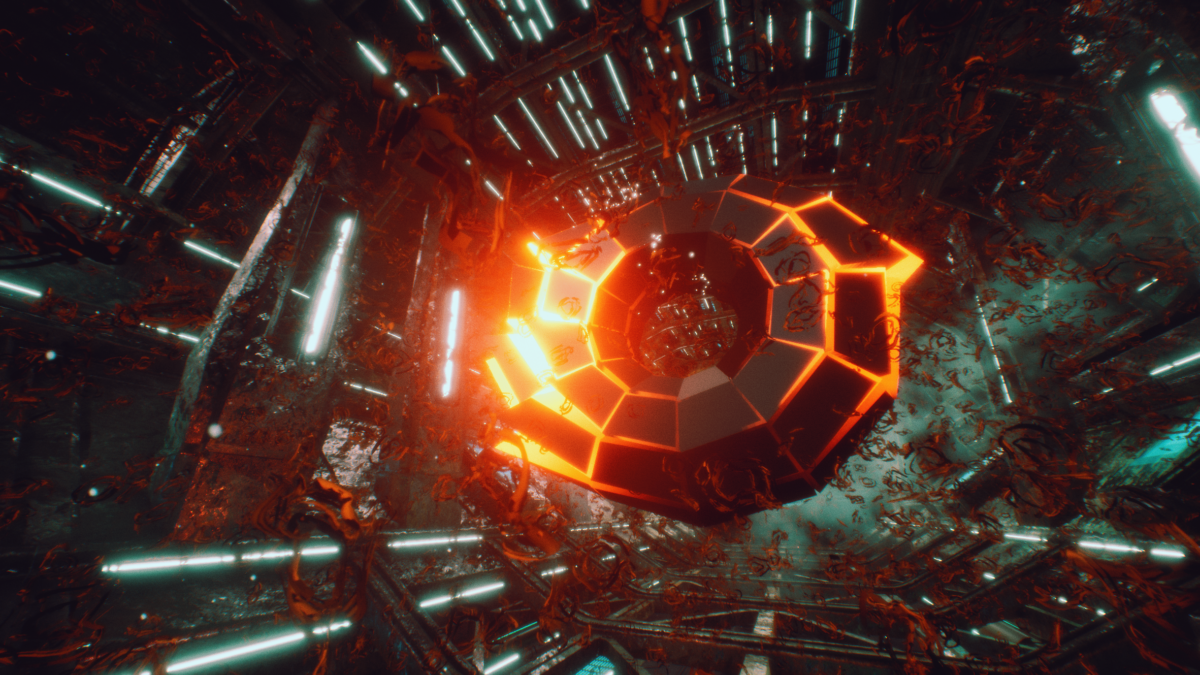 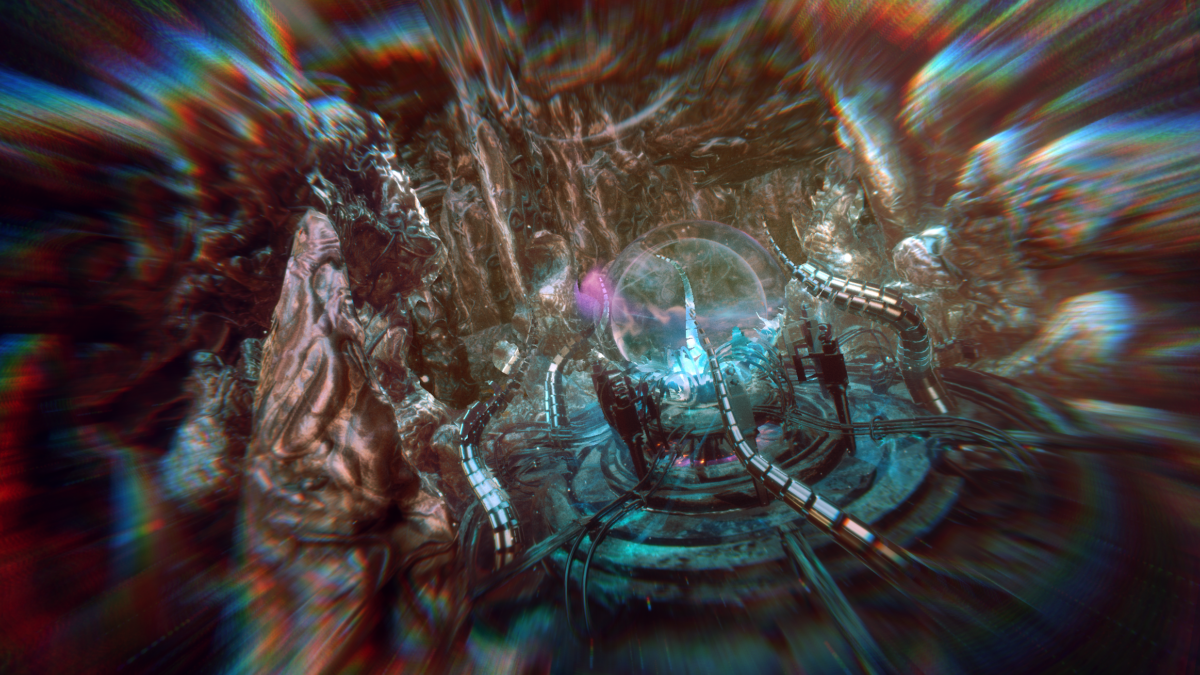 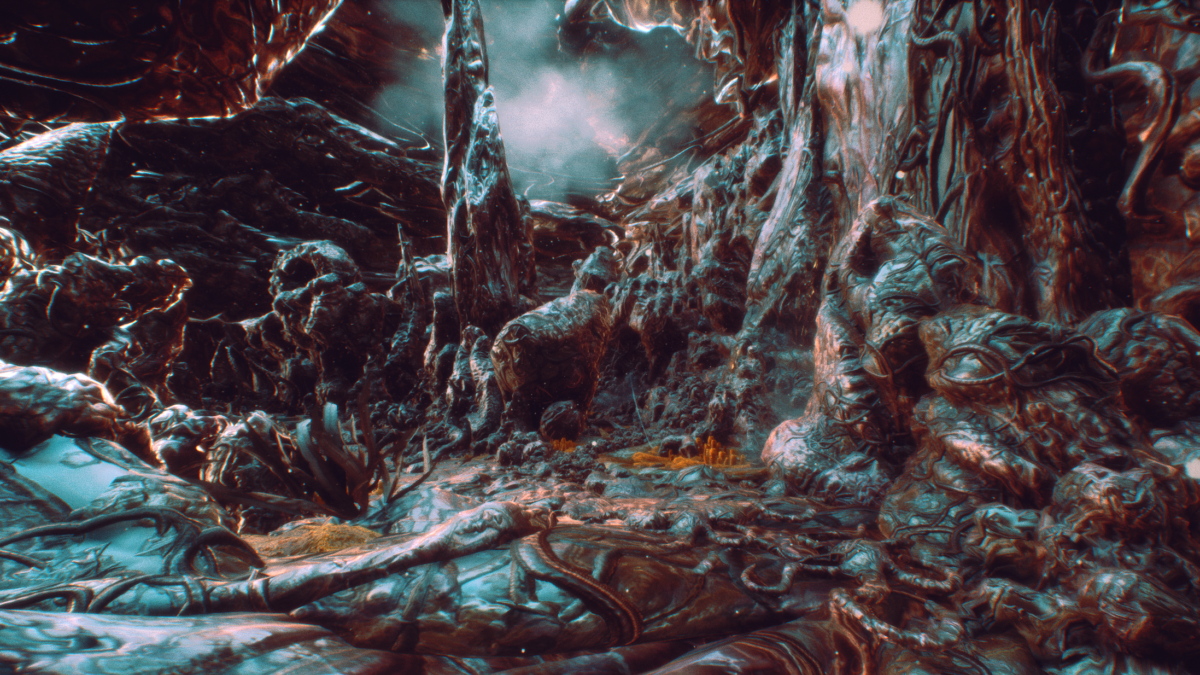