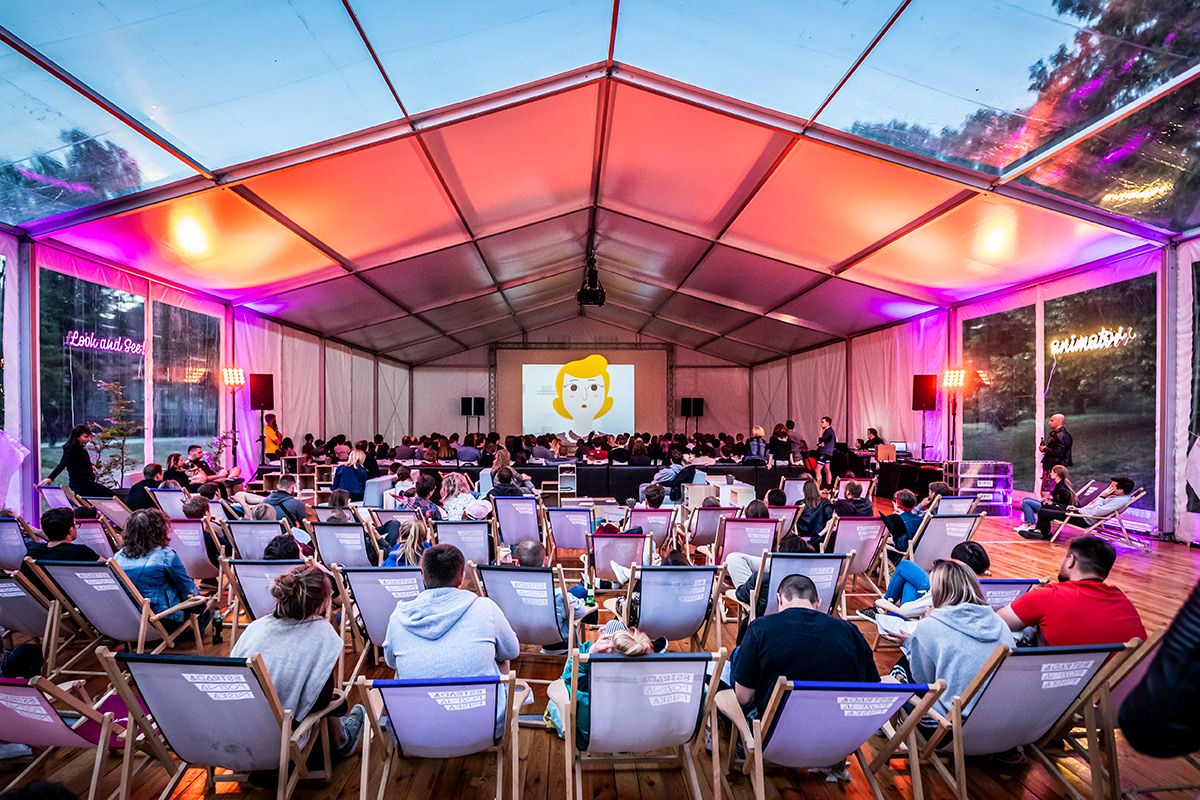 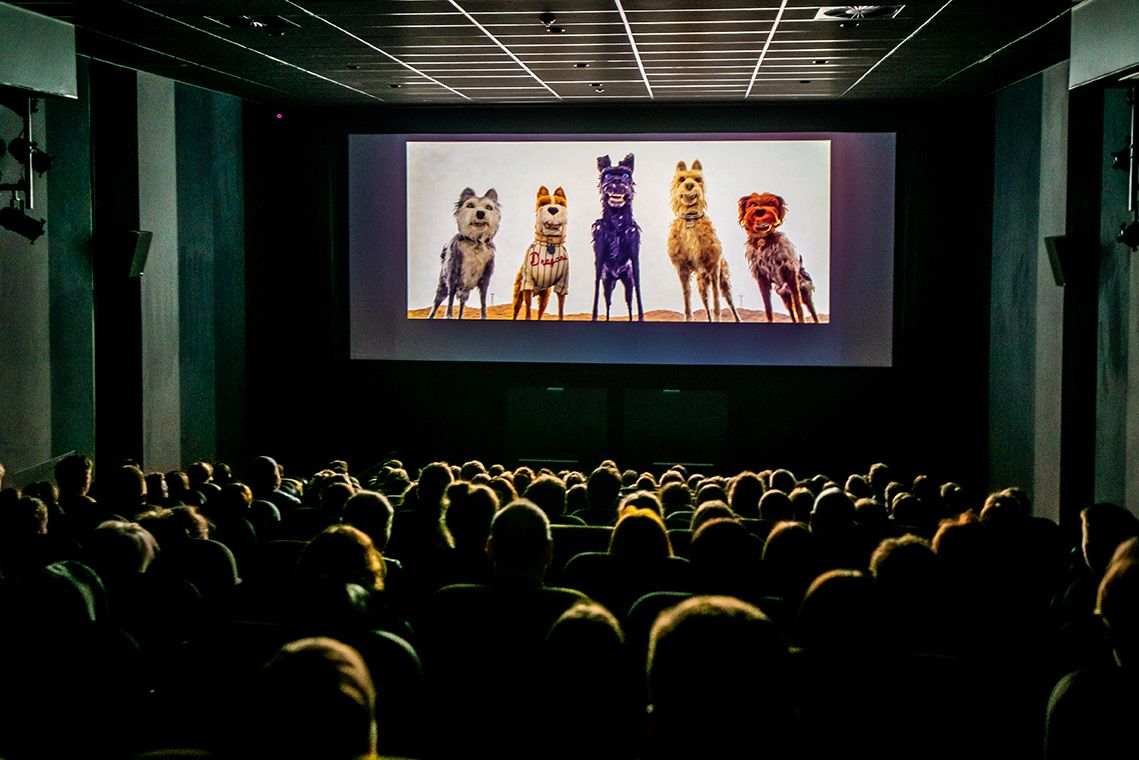 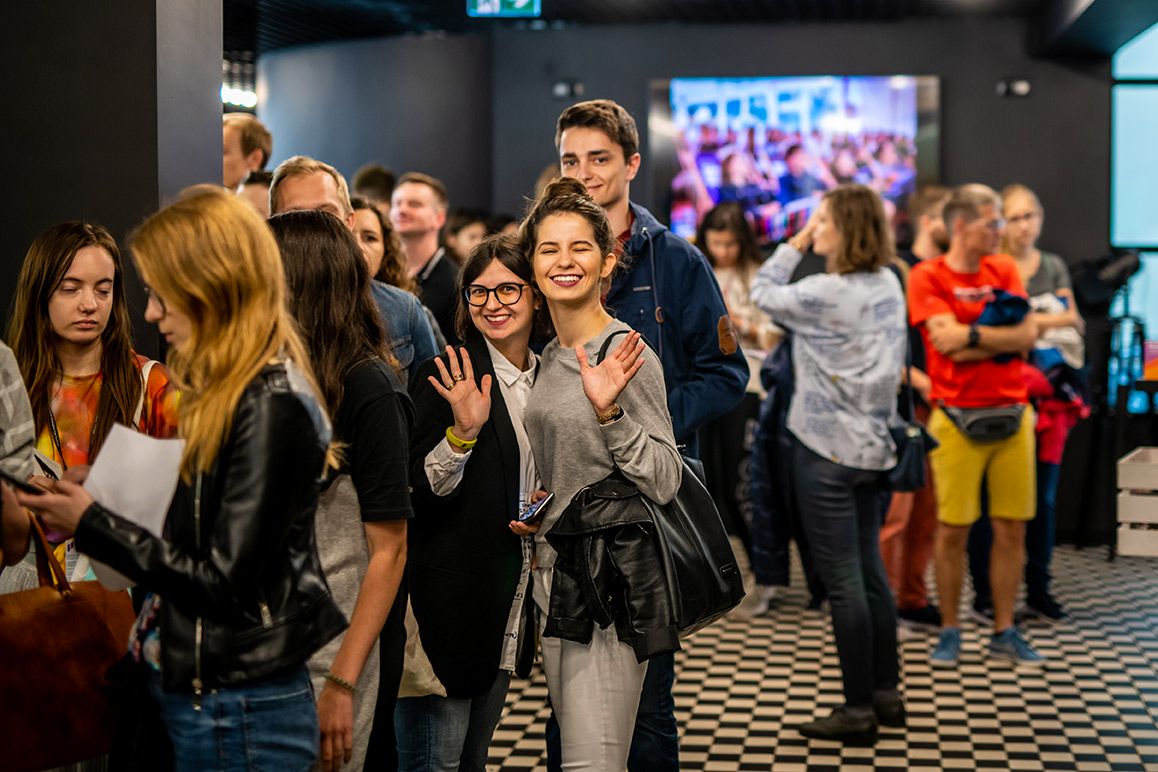 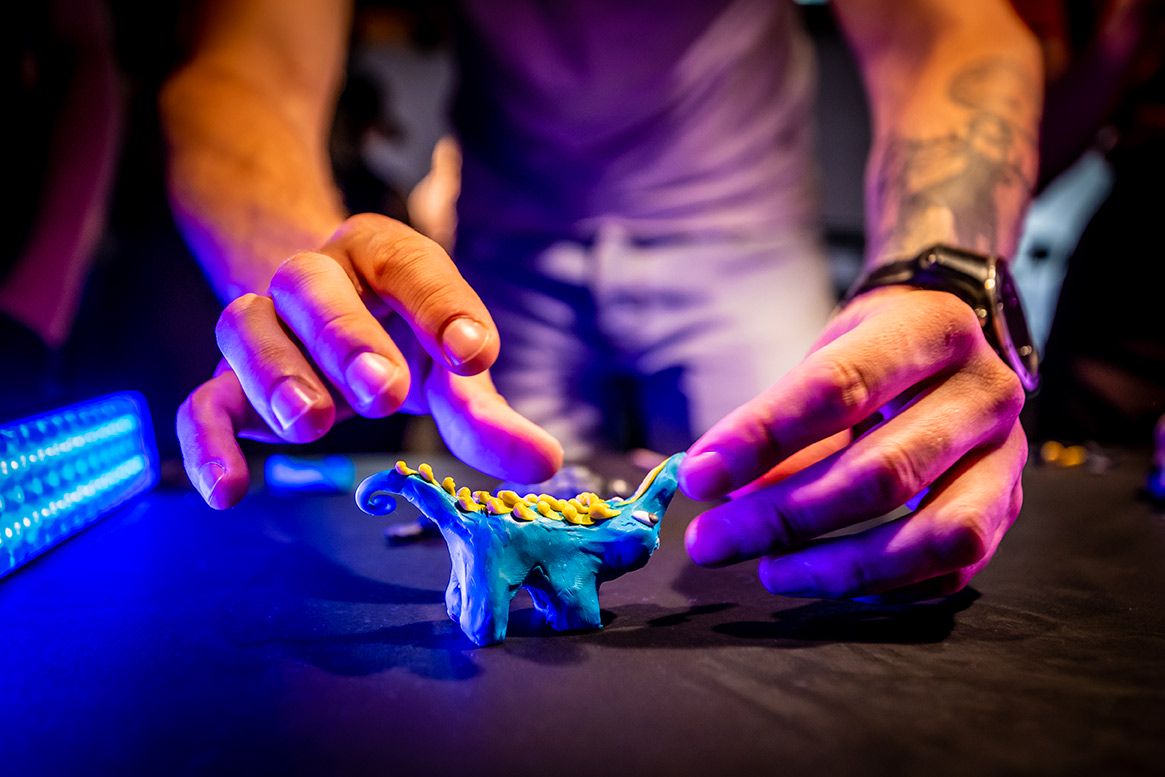 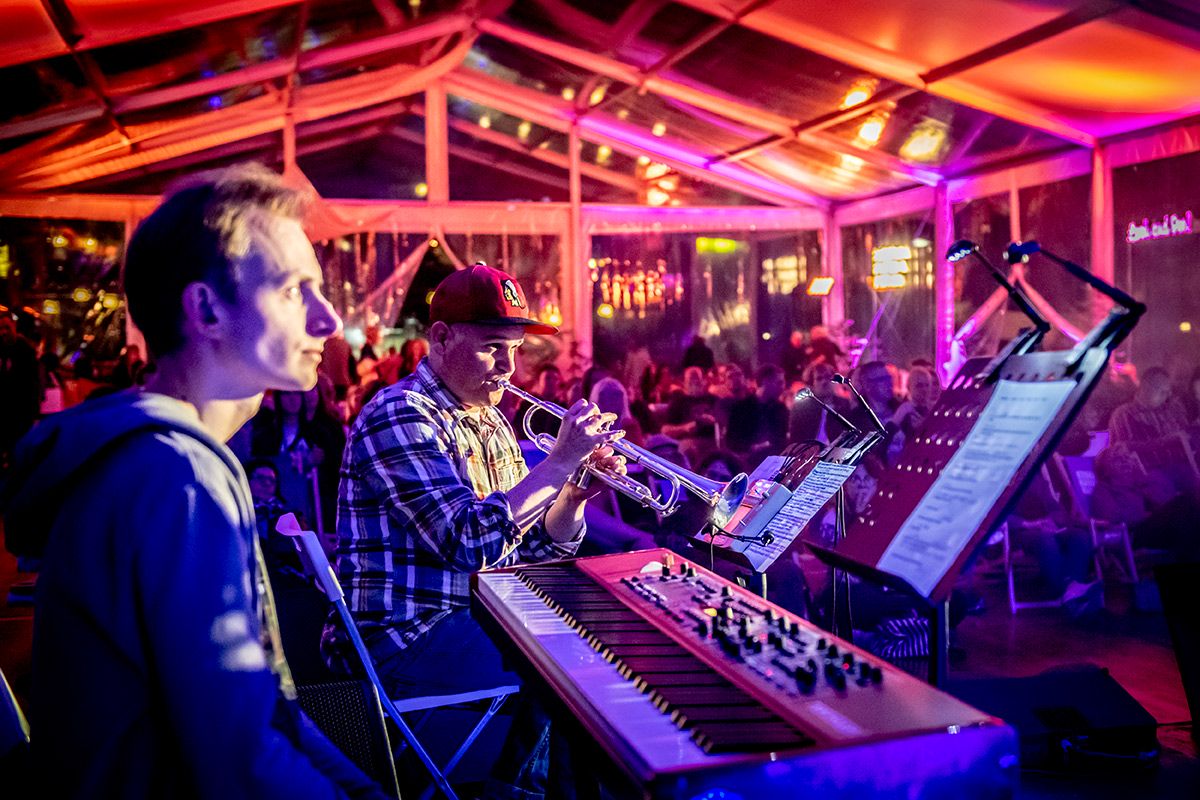 One of the key events of each edition of ANIMATOR is the International Competition of Animated Films, which gives our audience the opportunity to get acquainted with a panorama of the latest productions, both short films and feature films. At the selection stage of each competition we receive films from all continents. During the Festival, the competing works are judged by an international jury. ANIMATOR also offers live meetings with artists and a whole range of exhibitions, workshops and lectures. We have a special programme for the youngest filmgoers called “Animator for Kids”.

ANIMATOR occupies a prominent position on the map of major global festivals focusing on animated film.  The editors of the book ‘Coming Soon to a Festival Near You: Programming Film Festivals’ published by the prestigious St. Andrews University Press considered ANIMATOR to be one of the two major animated film festivals worthy of a separate presentation (the other being the Hiroshima Festival).